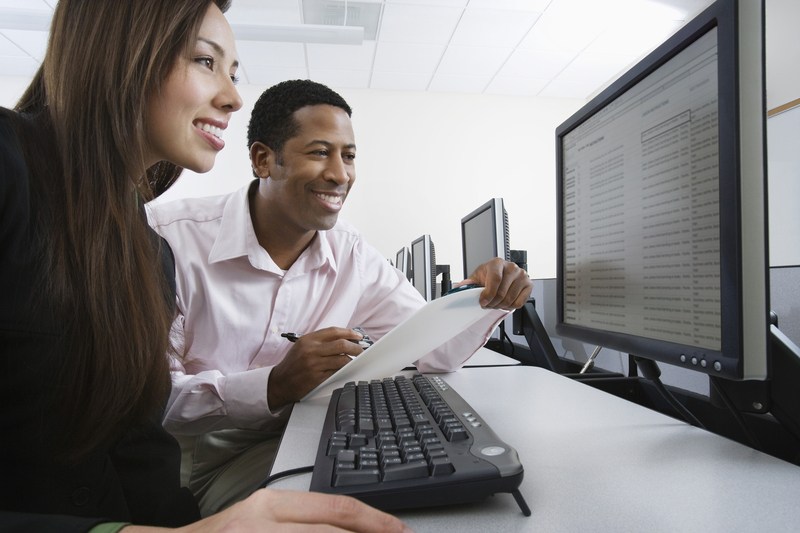 Posted at 07:32h in Broadband by Jabulani Dhliwayo 0 Comments
Share

Continued growth in demand for high speed Internet is pushing the rapid deployment of high data rate access networks.  According to the US broadband report, about 59% of Americans can access high speed Internet at 100Mbps or higher. Over 30 Million American families can now access 1Gbps+ services coming to their homes through fiber optics, hybrid fiber coaxial (HFC) or digital subscriber lines.

To take full advantage of high data rates coming into the home and to avoid bottlenecks, fast in-home networks are required. In addition to Ethernet and MoCa wireline networks that are now prevalent in most modern American homes, a wireless network has become a requirement. The biggest attraction for wireless networks is the proliferation of many communication devices that have to be connected wirelessly. These include iPads, smart phones, wireless speakerphones and security systems. Mobility, the ability to work on any device in different parts of the home without the need for wires is another compelling reason for using in-home mobile networks.

The key component for a wireless home network is the wireless router. As communication technologies evolve, so is the in-home wireless router technology. When considering a new router for your home, the key considerations are data rate and operation at 5GHz.

Current Wi-Fi data rate standards support from 2Mbps to 1.3Gbps as shown in the table below.  It is important that the router of your choice support a data rate that matches or exceeds the incoming data rate of your Internet connection. Using a router that supports a maximum data rate of 54Mbps on a Verizon FIOS service bringing in 100Mbps will obviously result in an unnecessary bottleneck to your user experience.

Most home routers for Wi-Fi networking today are compatible with the IEEE 802.11a/b/g standard operating on the unregulated 2.4GHz band. The band consists of only 3 non-overlapping transmission frequency channels which are crowded because many other devices use the same band and have the potential of interfering with your transmission. The most likely source of interference is your neighbors’ Wi-Fi hotspots. All the hotspots you see when you search for a list of accessible hotspots on your device have the potential of interfering with your transmission.  Other sources of interference include cordless phones, baby monitors, microwave ovens and Bluetooth devices.

If you live in a congested area and your router operates only at 2.4GHz, it may be worthwhile to check the channels, 1, 6 or 11 that most of your neighbors operate on and change your settings to a less congested channel. Instructions on how to switch from one operating channel to another are readily available in your router’s operating manual.  Free Wi-Fi analysis software such as Wi-Fi Analyzer will list your neighbors’ hotspots and corresponding operating channels.

Newer routers come with a 5GHz channel usually in a dual band configuration that also includes the 2.4GHz band.  5GHz has much less interference because it has a wider spectrum with 23 non-overlapping channels. You can think of the 5GHz band as a 23 lane highway compared to a 3 lane highway in the case of 2.4GHz. Moreover, not too many devices operate at the 5GHz band, at least not yet.  This band is more suited for applications that require higher speed or are sensitive to packet loss, such as video streaming and gaming.

A dual band router gives you the flexibility of using 5GHz where signal fidelity is important and 2.4GHz where longer range is more important.

The Verizon Fios Quantum Gateway  is one example of a wireless router operating at 5GHz.  The 800Mbps router is from Greenwave and it was co-developed with Verizon primarily for use with Verizon fiber optic service.  The complete specifications can be found in the user guide (link to user guide).

The router can be obtained as part of Verizon Fios services for a rental fee of about $10/month or for a purchasing cost of about $150. The router can also purchase from Amazon for about $130.

We conducted a speed test over the router connected to Verizon Fios service with advertised download/upload speeds of 100Mbps/100Mbps and the results were as follows.

We haven’t been able to figure out yet why the upload speed is higher than the download speed. As a symmetric service, upload and download speeds are expected to be equal.