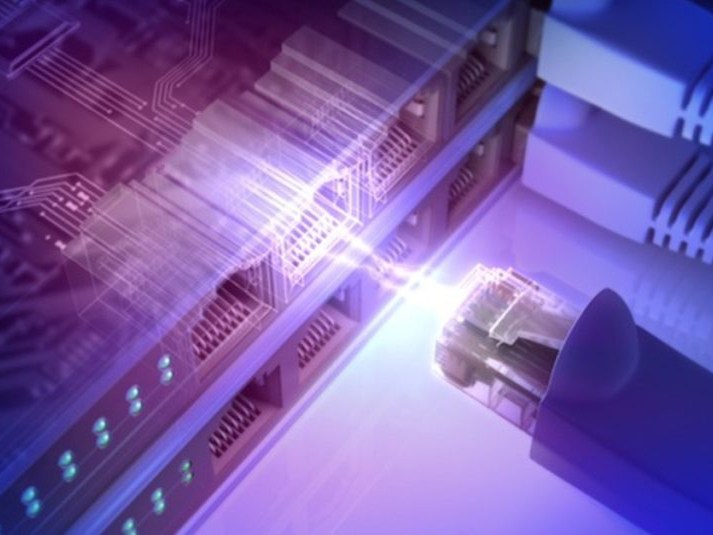 Local ISPs appear to be falling over themselves in a rush to offer 10Gbps broadband Internet services to residential customers.  We ask: why are they doing it?  And: is 10Gbps really necessary for residential users?

When the city of Chattanooga, Tennessee launched its own 1Gbps residential Internet service in 2010 it became the world’s first “gigabit city”, made headlines around the world and spawned a burgeoning tech scene in the city.  In doing so, it created a model for ambitious cities with public utilities to drive local development.

It shouldn’t be surprising then that, just four years later, US Internet, a small ISP serving the city of Minneapolis launched a 10Gbps broadband Internet service. Now other cities are following suit; in 2015, a small incumbent telco in Vermont called VTel introduced 10Gbps speeds for its residential customers.  Sailsbury, North Carolina became the first 10Gbps city thanks to its municipal provider, Fibrant.  And now, EPB Fiber Optics, is upping its game in Chattanooga; offering 10Gbps broadband to its residential customers.

Today, very few consumers require speeds of 10Gbps – so what is driving this investment in infrastructure by the telcos?  In reality, it is much more about preparation for the future and competitive positioning than meeting current demand.

EPB Fiber Optics is a case in point.  For them, launching 10Gbps broadband is very much a market protection move – made in response to an announcement by rival Comcast that it would launch a 2Gbps service in Chattanooga.  After the hard-fought battle to serve its local community with a residential Internet service, EPB wasn’t about to lose ground to a company that had underserved the community for years.

Prior to building the fiber infrastructure, Chattanooga’s city government had been petitioning local providers to improve broadband services to the area but had failed to make headway.  So when the city’s electric company required the communications infrastructure that would support its move to a smart grid, the financials and the political will stacked up.

Ron Littlefield, Chattanooga’s mayor at the time of the development told Motherboard in 2016 that he was also cognizant of future demand.  “I remember when we had a Commodore 64 at our house and they said, ‘that’s all the computing power you’ll ever need’.  Every time someone says that’s enough, it’s not the case,” said Littlefield.

The way we consume film, TV, apps, games and music is powering a growing demand for faster residential speeds.  Combined with the multitude of home devices that will soon be added to our home networks thanks to advances in the Internet of Things, it is true that residential Internet services are going to have more demands placed upon them in coming years by many users.

It is a continuing pattern, something akin to Moore’s Law.  Even as recently as 2009, Gartner was classifying “ultra-high-speed residential broadband” as “a broadband service supporting download speeds of 50 Mbps”.  In the same year, Tech Radar described BT’s new 10Gbps business service as “otherworldly”.   Today, BT is trialing 100Gbps business services.

However, most residential customers are still some way off requiring even a 10Gbps service.  In 2016, Motherboard claimed to have tracked down the USA’s only 10Gbps residential customer – a consultant radiologist called James Busch.  He uses the service to download high-resolution x-rays at home – where download speeds can be “lifesaving”, Busch says.

While few of us need this kind of connectivity at home, this isn’t stopping the major players following hot on the heels of smaller innovative providers.  Just early this year, Verizon hinted at 10Gbps on its NG-PON2 network currently being used for 750Mbps to selected communities in North East USA.

These new 10Gbps services are great news for consumers, start-ups, home workers and small businesses – but the focus on the major cities by the major telcos raises the specter of a widening digital divide.  Chattanooga’s experience is salient.  Even within the city, EPB is unable to offer its Internet service at less-than-market-rates to low-income households, something it would like to do.  Nor is it able to extend the service to other underserved local neighborhoods outside its electrical network – as a result of restrictions placed on it following lobbying by big telco players.

However, with the right political will, there is a growing movement to serve these communities.  There are now more than 110 communities in 24 states with a publicly owned network offering at least 1 Gigabit services.  And, perhaps the large telcos need to understand that the financials can stack up for going into these underserved markets.  In Chattanooga, the city invested $330m in the new network.  By 2016, it had 83,000 Internet customers – 41,000 higher than its break-even point.