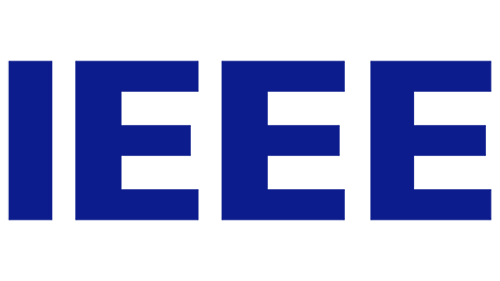 Posted at 15:53h in Uncategorized by Jabulani Dhliwayo 0 Comments
Share

The growth in bandwidth demand continues to drive standardization activities, including those of IEEE 802.3 Ethernet Standards, for new networking technologies. Video streaming over mobile devices, ride sharing applications, connected car infotainment and autonomous driver-less vehicles are some of the applications that will lead to increased bandwidth demand. The IEEE LAN/MAN Standards Committee believes that emerging bandwidth hungry applications will require high speed Ethernet which cover distances beyond 10km.

The new study group will explore interest and provide a forum for International experts to come together and collaborate in the development of proposals for standards development projects. According to John D’Ambrosia, chair, IEEE 802.3 Beyond 10km Optical PHYs Study Group, and senior principal engineer, Huawei. “The launch of the IEEE 802.3 Beyond 10km Optical PHYs Study Group represents a first step towards standardization that will meet the needs of network providers, such as wireless operators across the globe where bandwidth demands are projected to vary significantly from region to region.” He went on to say that “the Ethernet application space being addressed by this new working group will help ensure that a fully comprehensive networked Ethernet ecosystem can meet tomorrow’s demands for the speed and reach needed to support industry growth worldwide.”

Other high-speed Ethernet Standards developed by the IEEE 802.3 Working Group are already widely deployed. Below is a list of the higher speeds Ethernet Standards over optical fiber. A comprehensive discussion of Ethernet and other International standards is part of our fiber optic training courses.