A Blast from the Past: In Africa, COMESA Mulls the Revival of COMTEL 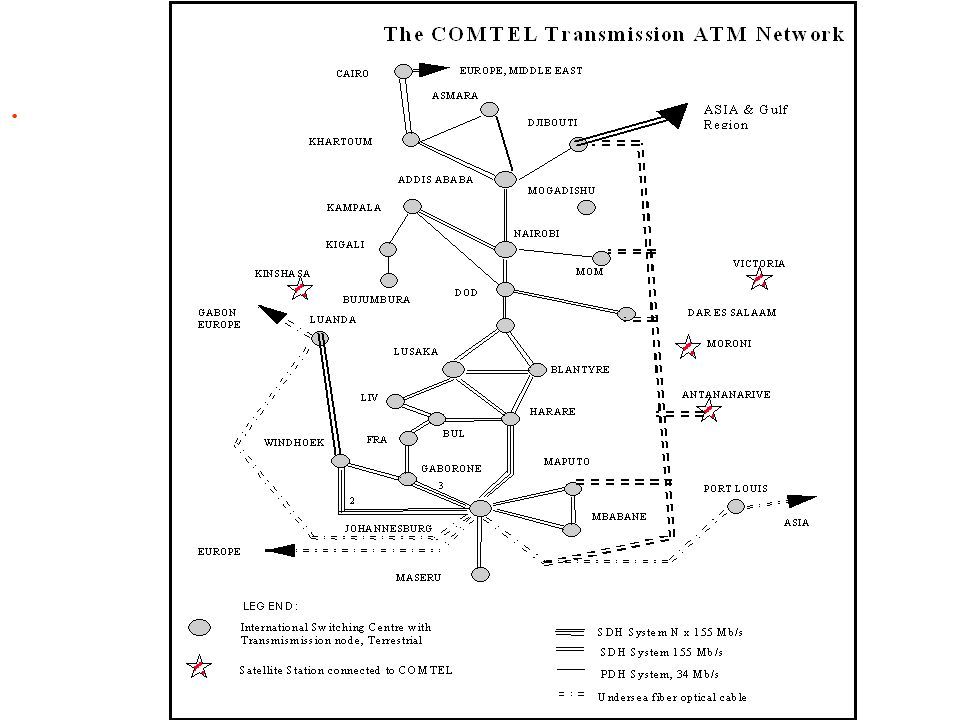 16 Jun A Blast from the Past: In Africa, COMESA Mulls the Revival of COMTEL

The common market for Eastern and Southern Africa (COMESA) is reportedly considering the rival of the regional fiber optic backbone network, dabbed COMTEL. According to ITWeb, COMESA’s director of infrastructure, Baptiste Matabazi, said that COMESA was now reviewing the business model to ensure that it was financially viable.

Like most continental or regional projects in Africa, there was the sticky question of “who will operate the network?”. Anderberg-Ericsson consortium, an equity partner in the COMTEL venture was appointed to manage the project and to operate the network. But due to disagreements that led to Ericsson pulling out of the arrangement, the $250 Million project went cold, until now.

We hope all the issues that stalled the project in the first place will be addressed and that the project will be successfully completed this time around. But suffice it to say that the COMTEL project as envisioned 20 years ago has very little relevance today.

When the 18,000-kilometer network was designed, there were very few to no high-speed communication links along the proposed routes. Today there are a number of high capacity terrestrial fiber optic cables that overlap some of the routes that were proposed for COMTEL. Liquid Telecom alone has terrestrial long-haul networks in more than 5 COMESA countries, some of which cover the same routes that were proposed for COMTEL.

Given that our continent is so huge and too limited on resources, it is important that the revived COMESA project is designed to augment the infrastructure that is already available. It would be very wasteful, at least from a continental view of resources, for the COMESA project to run new cables along routes with already existing high capacity and underutilized cable. There has to be arrangements to lease existing cable or fiber optic strands from other operators.

20 years is a very long time in the rapidly evolving ICT industry. The COMESA network was to consist of microwave and fiber optic cable with capacity ranging from E-3 lines (34 Mbps) to STM1s (155Mbps). Nobody does that anymore in high speed backbone networks, not even in Africa. But it is more than likely that some International vendors are already looking forward to dumping their remaining obsolete gear on a project like this. The onus is on the COMESA staff to carefully review the requirements of the network before engaging any vendors.

The level of traffic being generated by today’s mobile and wireline (DSL, HFC and FTTH) require high capacity backbone networks. Any new backbone network in Africa should be able to handle at least 10Gbps per DWDM channel now and be upgradeable to higher data rates in the future.

In a nutshell, the COMESA network should be redesigned in a way that it will take advantage of existing cable infrastructure. Network design capacity of the new network should be at least 10Gbps/channel and be easily upgradeable to higher data rates in future. Our training programs, including certified optical network associate (CONA), can help.