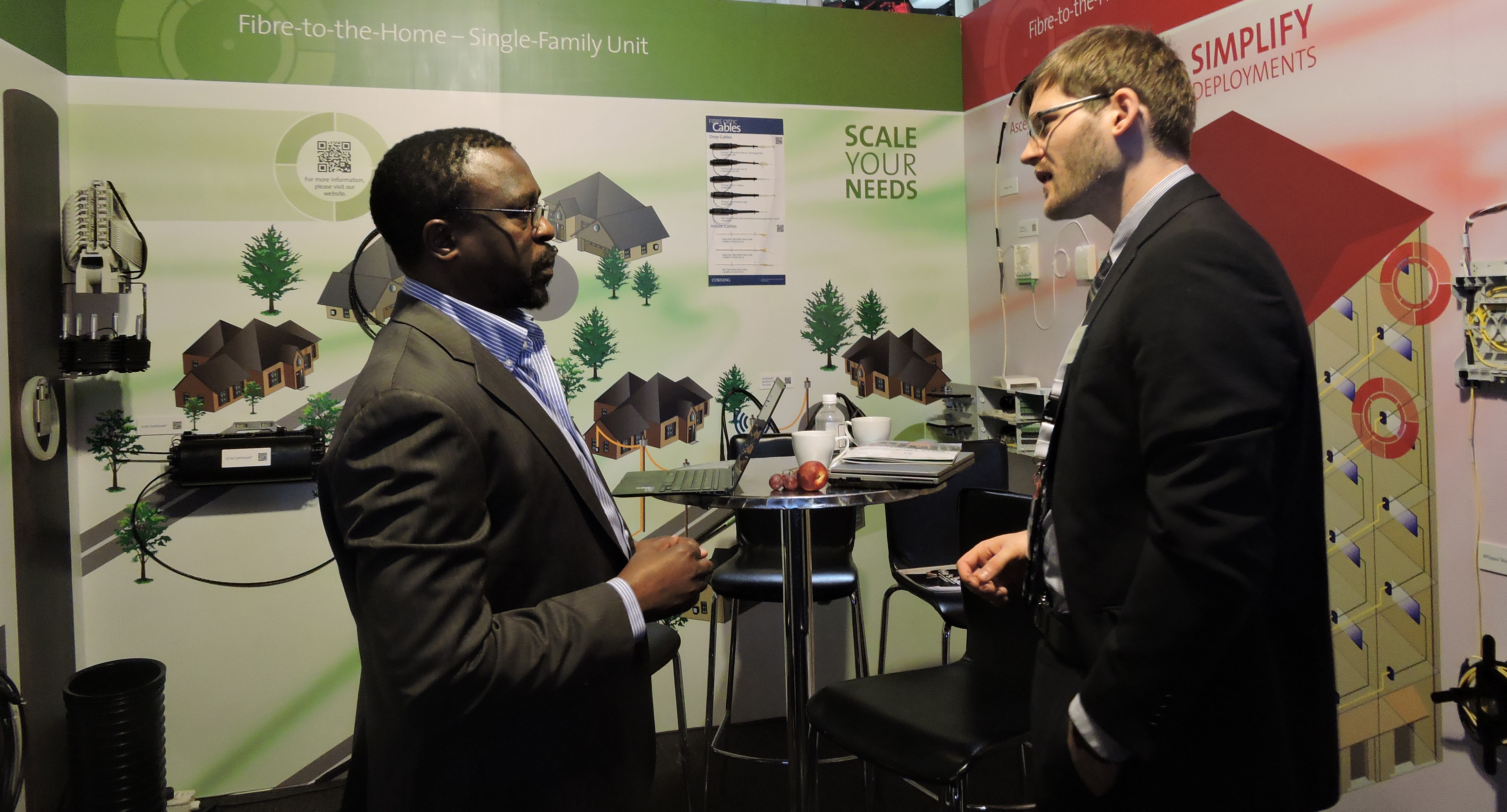 Industry leaders at the International Telecoms Week (ITW) conference held in May in Chicago addressed the need for accelerating the investment in infrastructure to facilitate Africa’s broadband growth. We must also add that human capacity building is important to ensure the development of cost efficient and high-quality infrastructure.

During the session on “Achieving A Connected Continent: Leading the Data Explosion Across Africa”, participating leaders from Liquid Telecom, Angola Cables, WIOCC, Google and Facebook focused discussions on achieving broadband connectivity in Africa. The state of African broadband infrastructure and traffic were reviewed and compared to other regions of the world. This included areas of investment such as mobile broadband, wireline access including FTTH, under-sea cables and data centers.

The consensus was that submarine systems have received significant investment. While most submarine cables serving Africa have network design capacity of 100Gbps per wavelength channel, Africa has not generated enough traffic to fully utilize that capacity.  The consensus was therefore that further investment should be on local networks such as terrestrial long haul, metropolitan and access networks to reach more end users.  According to the participants, for high speed access to become more prevalent in African communities, there is need for more investment and innovative business models to facilitate the rapid rollout of access networks across the continent.

Facebook shared its initiatives to support the deployment of broadband infrastructure in Africa. The Facebook regional head for Africa, Uche Ofodile, pointed out Facebook’s collaboration with Airtel Africa to rollout backhaul networks in Uganda.  However, he noted that demand and a favorable regulatory environment were critical for Facebook’s continued investment.

The CEO of Liquid Telecom, Nic Rudnick, insisted on the need to go beyond mobile broadband access and deploy wireline broadband access networks. Liquid Telecom has connected over six African countries with a seamless fiber optic infrastructure and is developing FTTH networks in Zimbabwe and Zambia. Liquid also recently completed its acquisition of the South African operator, Neotel, for $429 Million.

The participants made an observation that bandwidth uptake in Africa is not as rapid as in other parts of the world. Despite age-old calls for Africans to keep their content in the continent, most content consumed in Africa is still hosted in Europe and North America. Data center operators, MainOne and Liquid shared their experience that initial demand on the continent has been driven by Enterprises and financial institutions compared to other regions where OTT players are the biggest data center players.

While more investment is needed to drive digital growth in Africa we, at FiberGuide, believe that human capacity building is also important. One criticism of some of the networks deployed in Africa is the poor quality that leads to congestion and long down-times.

It is for this reason that FiberGuide has teamed up with Optical Technology Training (OTT) to offer Optical Networking training in the continent. Our first training course on offer is a 5-day certified optical network associate (CONA), an intermediate level course in which attendees learn the fundamentals of optical networking including the transmission of light through optical fiber and widely deployed commercial systems. Trainees learn how to design and plan efficient and cost effective high speed optical point to point links and networks that meet today’s and future requirements.